So the flat earth problem or lack of flat Earth problem is probably a better way of putting it.
So as we know there’s a problem that needs to be solved in regards to the Ecosim. A problem of not all land is flat. We’ve seen the problem mentioned by youtubers, Shane himself and brought up on socials fairly regularly.

Now we’ve been told in the past we will be able to change land elevations only slightly as they want the Earth 2 world to continue to be a representation of the real world. For those who don’t know this also applies to water. You won’t be able to change oceans into land.

Now this in itself makes the problem a lot harder to solve. You could potentially have a vertical (check vertical is correct) building. Like hanging off the side of cliffs or slanted buildings on larger slopes. But this still presents us with a problem. How would the ecosim vehicles work within that. I can’t imagine the vehicles We’ve seen so far driving up cliff walls or turning into rock climbers.

The a solution I can think of that solves all of these issues is that of the typical mobile strategy game where you have 1 building or icon representing your settlement and clicking that takes you inside to where your buildings and the things you interact with are. This would allow them to implement flat terrains for all whilst keeping the shape and terrain of the real world.

But I must admit I would personally be rather disappointed with this solution. I love the idea of being able to see all the different buildings, cities and locations scattered across the global map without having to enter each one. Being able to see the transport vehicles driving or flying from building to building, settlement to settlement and interacting with the Earth 2 terrain.

To be honest, I would even go as far as to say I would be happy to have less or no use for my tiles on cliffs and terrain that makes it difficult for the ecosim. Although I do completely get there’s many who own way more of these kinds of tiles than myself, who may not be so happy but remember this is phase 2.5. We will get custom buildings in later phases and this could potentially be a way of still giving those buildings utility.

But the way I hope they solve it is movable tiles, maybe as a tech tree unlock or something that costs a little essence or resources or maybe even has a cool down period attached. Allowing players to move our tiles to other areas in the same country, areas where ecosim builds can easily be placed. With the fees or cool down period stopping players constantly jumping all over the map, but maybe with a 1 off free move for those tiles in unbuildable locations.

What do you guys think? Have you got any other idea or solutions I’ve not considered? How would you like to see Earth 2 tackle this issue? 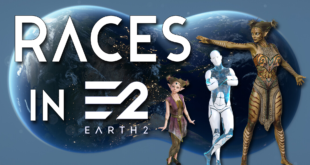 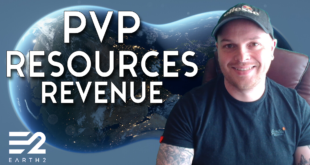 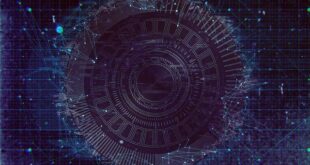 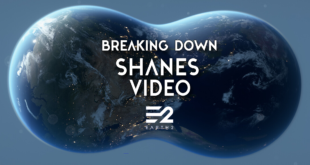