Earth 2 PVP to launch in October!?

Web based Pvp coming to Earth 2, as soon as October?
So in a recent twitter conversation Shane dropped something that none of us expected. We could be getting web based PVP in Earth 2 as soon as next month. He does go on to give a few further details which I cover in this video, including that it’s the first concept he’s been included with from start to finish and it has a lot of his DNA.

I personally can’t wait to see the first version of Earth 2 PVP!

Ok so it’s probably nothing like the drone footage playing behind me. But web based pvp has been confirmed and it could be here as early as October.

Now Shane does go on to say don’t hold him to that date and gives a few extra details like it’s been the first concept he’s been involved with from start to finish, that it will be quite competitive and it will be “kind of introduction into a few things, like how Essence is Power will perform in Earth 2, and also introduce some logistics and strategy”

“Most of the detailed designs are complete, user interface and user experince is almost done then it will be handed to the devs for implementation. This game will have a lot more of my DNA on it & even though it will be web based, I am hoping Players enjoy it. It also introduces long term ideologies for E2V1.”

Now this got me thinking about a recent image the Earth 2 team shared when the holobuilding trading went live. The graphics were very different to anything we’ve seen before and they kind of resemble buttons within a game. Could this recent imagine be part of the mentioned UI design.

But others than these few clues I literally have no idea what this could possibly be, but it certainly seems like a great way to add utility to Earth 2 before the essence drops, rather than having to wait for E2V1 or the Ecosim.

So what do you guys think? Do you have any ideas what this could be? Let me know in the comments below.

Previous How to Place Holo Buildings in Earth 2, Blueprints and Individual Buildings.
Next An Interview with Holo Builder Jun, Earth 2 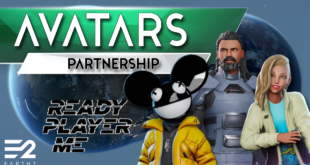 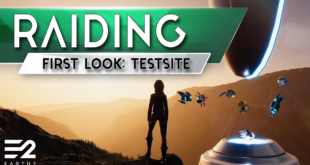 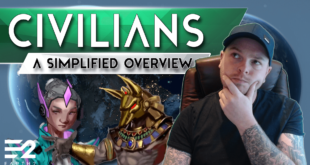